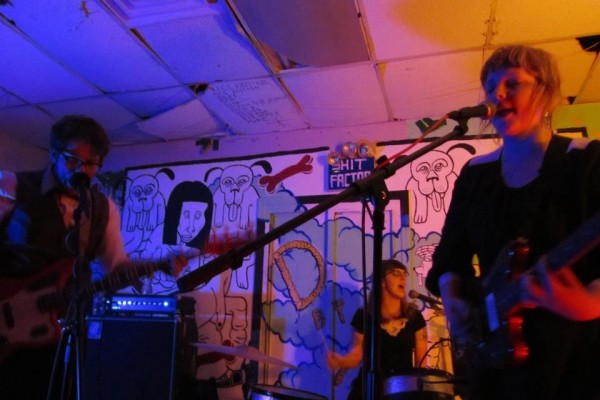 by John Flynn Tours 8 years ago

Richmond's The Two Funerals are heading down the east coast next week for a series of shows, including a performance with The Corin Tucker Band, the latest project from the former Sleater-Kinney singer/guitarist. The Two Funerals last released their Boys Club EP in 2011, which you can still stream on the band's Punknews.org Profile.

Aspiga to release 'Every Last Piece' in November