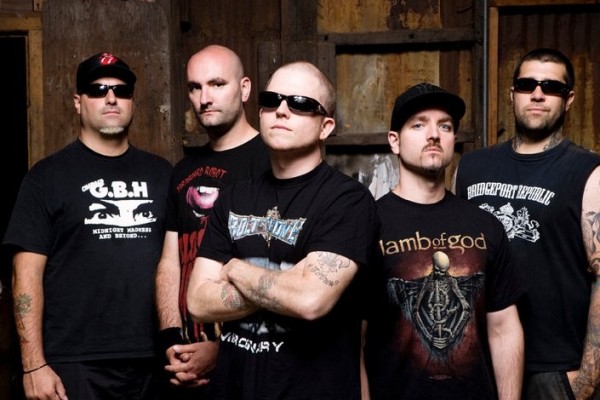 Hardcore act Hatebreed have completed tracking their latest album, the band announced. Singer Jamey Jasta has described the album as "all pit, no shit." Production on the record was handled by the band, along with Josh Wilbur (Lamb of God, Avenged Sevenfold) and Chris Harris (All That Remains, Shadows Fall). No title or release date have been announced as of yet.

Hatebreed is currently on their "10 Years of Perseverence" tour with Whitechapel, All Shall Perish and Deez Nuts.