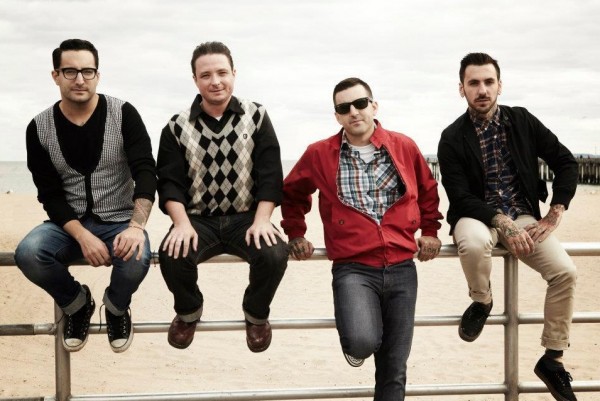 While they are between labels, Bayside will be releasing a new EP of covers on October 23, 2012 via their own Gumshoe Records. A final track listing has not be announced, but the band is promising songs from Van Morrison, The Ronettes, Del Shannon, Elvis Costello and Billy Joel. This EP will also mark the return of Shep Goodman as producer for the band (who produced 2005's Bayside as well as 2007's The Walking Wounded ).

Music: Death From Above 1979 officially back together and making new music