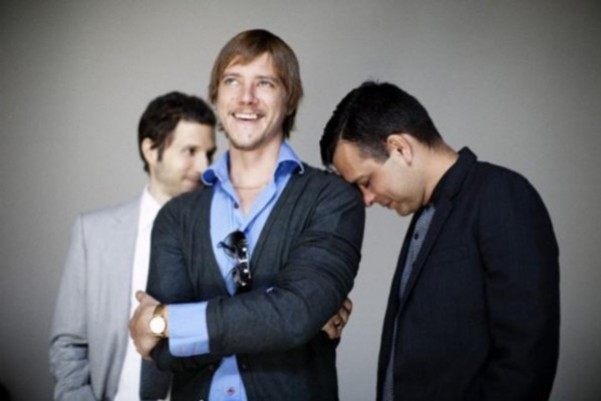 by John Flynn Matador 9 years ago

Interpol have announced plans to reissue their debut record, 2002's Turn on the Bright Lights , for its tenth anniversary. The album will be remastered, and come with a second disc of bonus material, including unreleased songs and rarities. The set will also include a DVD, featuring live footage of the band, and music videos for "PDA," "NYC," and "Obstacle 1." 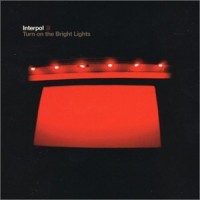 Tours: The English Beat (US)