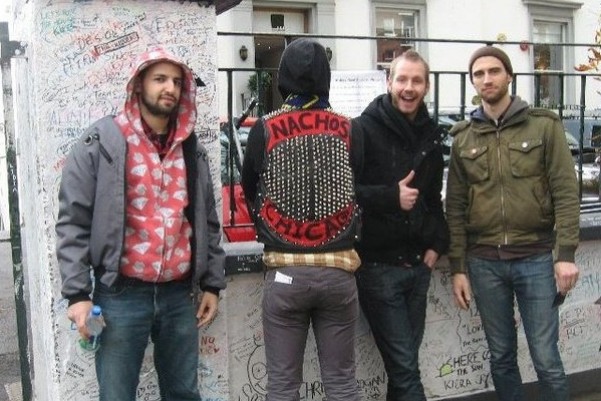 Chicago-based powerviolence band Weekend Nachos have announced that they will be releasing a new 7-inch, titled Watch You Suffer, in January. The record will be put out by A389 Recordings, and is set to coincide with the A389 IX Anniversary Bash, taking place January 18th and 19th in Baltimore. The A-side will contain a song from the band's upcoming full-length, and a B-side unique to the 7-inch.

Podcast: 11 under the radar bands to watch at The Fest 11