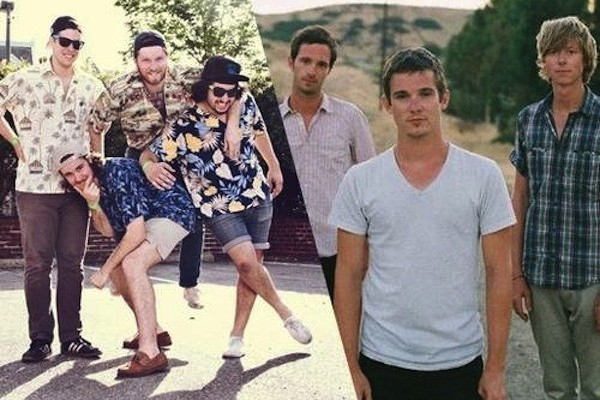 by Aubin Paul Topshelf 8 years ago

Topshelf Records has announced that it will be releasing a new split from Fake Problems and You Blew It!. Due out "later this year," the split will feature two songs from each and Fake Problems bassist Derek Perry will be producing three of the four songs with the fourth produced by Christian Padron.

Fake Problems released Real Ghosts Caught on Tape in 2010 and You Blew It! Issued Grow Up, Dude in 2012.