Morrissey takes back his criticisms of the Ramones 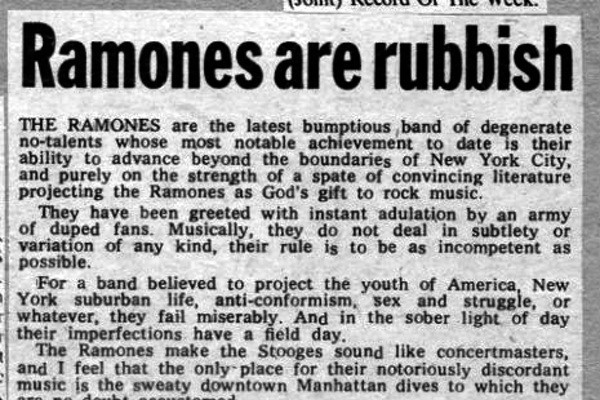 by Aubin Paul Ramones 9 years ago

After a blogger discovered a young Morrissey's criticisms of The Ramones from an article back in 1976, the singer addressed his comment in a new interview. Not only does he no longer think the Ramones are "rubbish" but he had nothing but praise for the punk pioneers:

When I bought the Ramones first album on import, I was enraged with jealousy because I felt they had booted the New York Dolls off the map. I was 100% wrong. Three days after writing that Ramones piece, I realized that my love for the Ramones would out-live time itself. And it shall. Well, it virtually has already. If the Ramones were alive today, they'd be the biggest band in the world. It takes the world 30 years to catch on, doesn't it? I mean, look at poor Nico. Every modern teenager now seems to love Nico, yet while she was alive she couldn't afford a decent mattress.