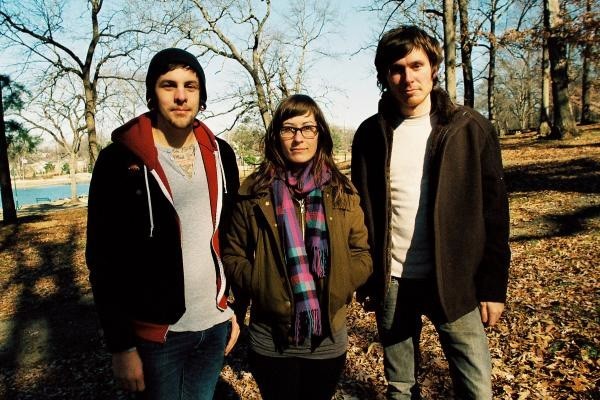 Lemuria announced through their Facebook that they are writing a new record to be released next year via Bridge Nine Records.

Next week we are meeting up in Austin, TX to continue writing our new album coming out on Bridge 9 Records next year!

Lemuria last released Pebble in 2011 and a demo 12-inch earlier this year.