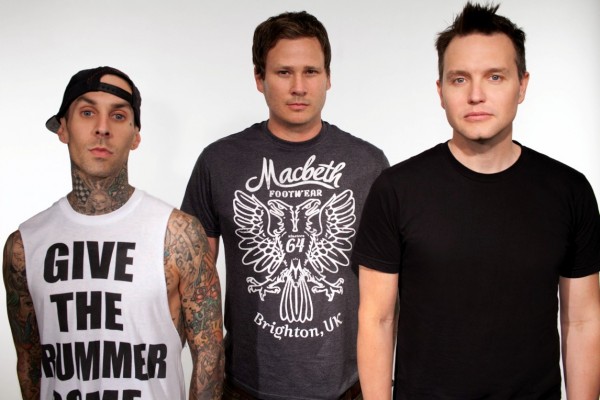 Mark Hoppus spoke to NME about some of the plans for the upcoming year for Blink-182. Hoppus said this:

Early next week I go back to Los Angeles to record an iTunes session for Blink-182, and we're starting to write the new record right now. We're going to tour Australia in February with Blink… [so the] proper tour and the new album probably won't happen for about a year."

They released Neighborhoods in 2011. Those Australian dates kick off February 20th.