Therefore I Am to reunite in December 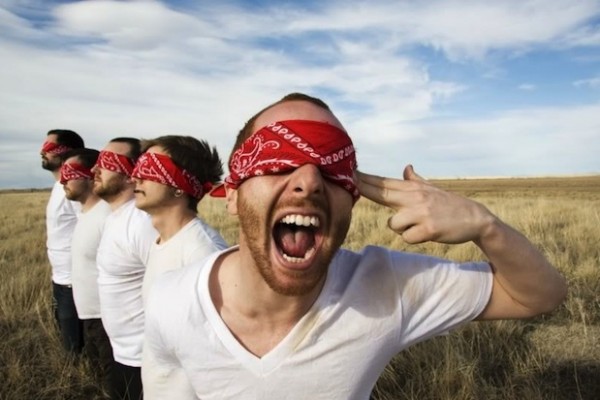 Contributed by alex101, Posted by John Flynn 10 years ago

According to a tweet from the band, Therefore I Am are set to reunite for a one-off reunion show for the end of the world, on December 21st, in the band's hometown of Boston. No further details have been announced as of yet.

The hardcore act had called it quits in 2010.