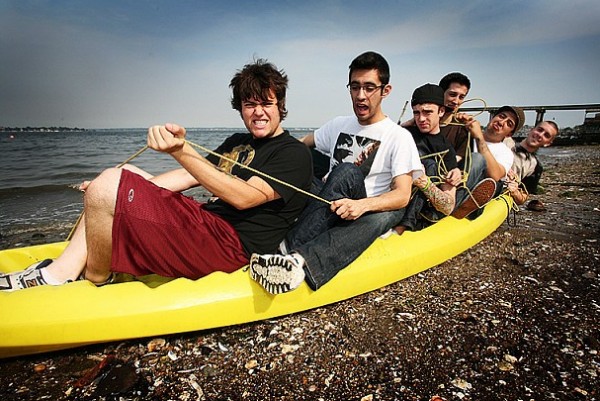 Set Your Goals have parted ways with drummer Mark Ambrose. Ambrose had been with the band since 2005. He said this:

It's with a heavy heart that I report that my time with Set Your Goals has come to an end. My final shows will be December 2nd at the Oakland Metro and December 7th at Chain Reaction in Anaheim. The guys are going to continue on without me and are in the middle of writing new material to be released next year. We're still all on good terms and the band has asked to please hold off on inquiries about the position for the time being.

The band last released Burning at Both Ends in 2011