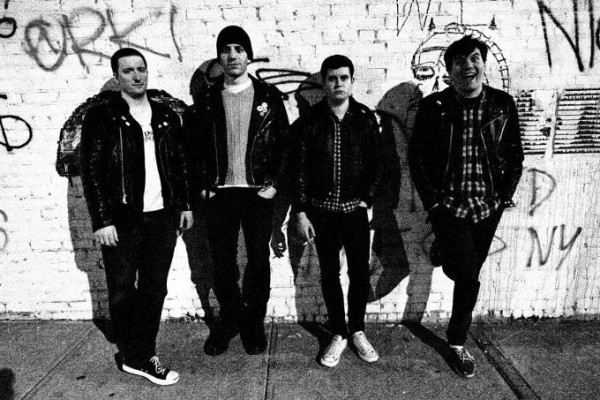 Contributed by alex101, Posted by Aubin Paul 7 years ago

Brooklyn, NY's Night Birds will be hitting the studio right at the top of the new year. The band will be recording their second album and noted:

Dates are scheduled in January to record our 2nd full length album! We'll be at the Seaside Lounge in Brooklyn who have recorded some really great records from bands like the The Obits, Ted Leo and the Pharmacists, The Stalkers, and most recently our buds The Livids.

The band last released The Other Side of Darkness in 2011.