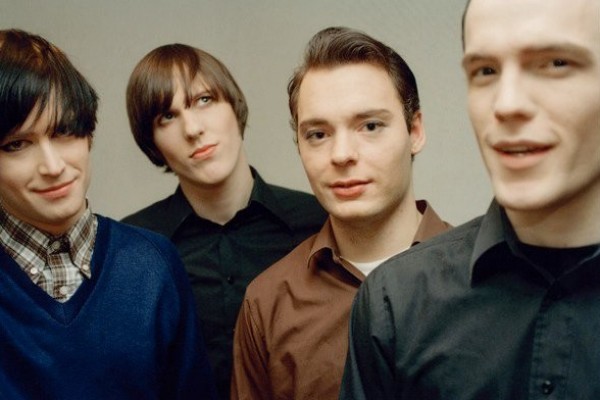 Just shy of a year after their surprise reunion in January, Sweden's Refused have announced their second breakup/farewell. The band made this statement just days after announcing their final shows:

There was the year when you stopped being a petulent kid and you got your favorite musicians together in a room again and decided that you were gonna accept the love of thousands of listeners, accept the success that was waiting there to be had and just in general enjoy being appreciated for the exact same qualities that made you a freak to your contemporaries in your teens. This was one of the better years. It is coming to a close. It's been kind to us. The hatchet is buried, 1998 is not such a terrible memory for us anymore. We're going home and we're doing it in style. We're gonna take over our old hometown UmeÃ¥ for one more night, on the 15th of December at the Exel Arena.