The Bronx visit 'Yo Gabba Gabba,' announce 'The Bronx IV' 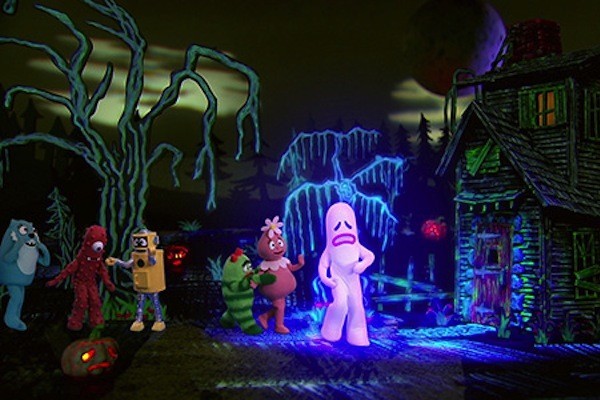 Some news coming from The Bronx this weekend; first, the band' mariachi incarnation appeared on beloved kid's variety show, Yo Gabba Gabba!; they joined a lineup which included Biz Markie, Mark Mothersbaugh of DEVO and others.

The band's more hardcore version has also announced The Bronx IV and set a January 2013 release date for the album. It's the first from the band since 2008's The Bronx III.