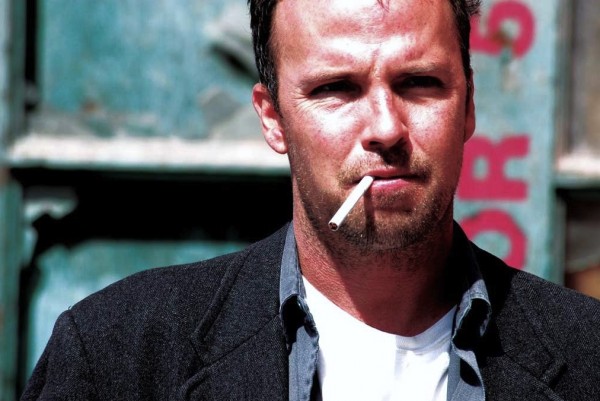 I had an interview scheduled with this same guy at noon so he'd obviously put the wrong phone number to the wrong guest and I realized he was calling for John Lydon. I put on the best British accent I could muster and called in to do the interview as best as I could. We assumed that there was no way it would ever air… certainly someone would realize or fact check.

The site posted the interview and it was available for a day but eventually removed. Stanhope kept a copy of the interview and posted it to SoundCloud. Doug also kept a screenshot of the posting from Huffington Post.