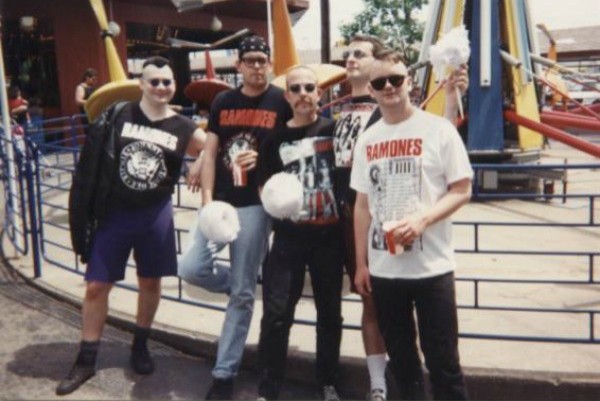 Chicago, Ill. punks The Vindictives have announced their first new material since 1999's Hypno-Punko. The release will be a four-song EP titled Mono Flexi, due out December 4, 2012 via Sexy Baby Records.

The label has also launched a stream of one of the four songs, "Joining the Circus." Check it out below.