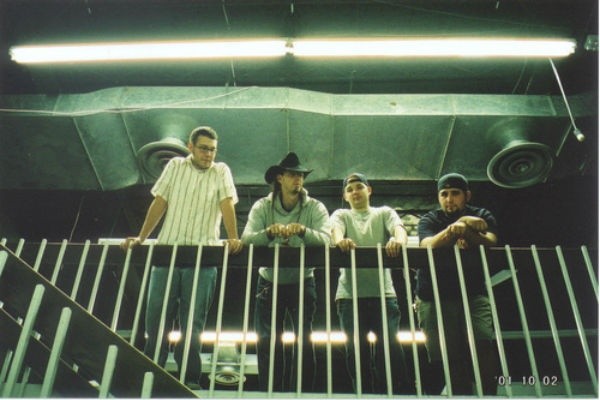 by Brittany Strummer Streams 10 years ago

Flint, MI-based Kid Brother Collective were an active group from 1997 - 2003 who played alongside acts such as Small Brown Bike, Brandston, and Benton Falls. Their final album, Highway Miles, was released in 2003 and never saw a vinyl release until now. Count Your Lucky Stars and Lower Peninsula Records have teamed up to release Highway Miles on vinyl for the first time along with an unreleased bonus track. You can pre-order the 2X LP here. Punknews.org has an exclusive stream of the record along with the bonus track that you can check out on Kid Brother Collective's Punknews.org profile.

In addition, the band have announced 3 reunion shows in Michigan to accompany the re-release of Highway Miles.

Videos: Jason Hamacher (Regents) contributes to 'Why I Vote 2012'