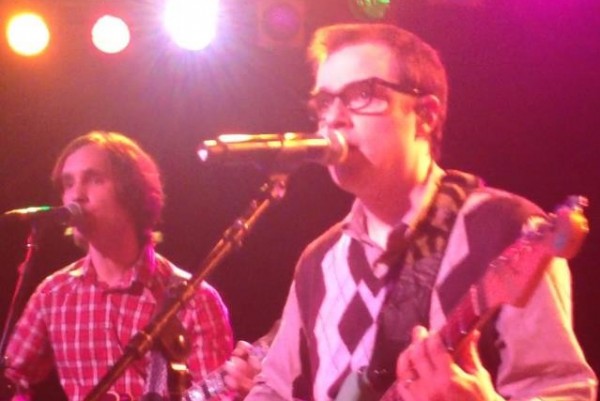 Weezer's Rivers Cuomo has joined up with Allister's Scott Murphy to form Scott & Rivers. According to their Facebook page, "the pair will share lead vocal duties, and have been writing and recording an album of original songs sung in Japanese for release in early 2013." They're set to make their live debut at the Countdown Japan Festival on December 31, 2012.