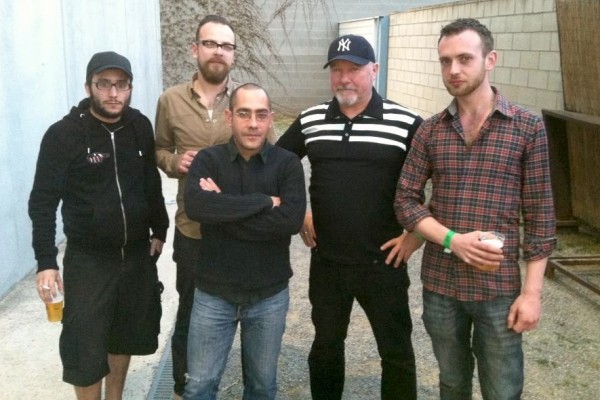 The Toasters have announced dates for a tour set to kick off in early January; it's their 33rd year together and the band is promising new releases. They will begin with The House of Soul a vinyl release on their own Megalith Records. That will be followed by a series of singles prior to the release of Life is a Party sometime in 2013.

Rochester's Mrs. Skannotto will provide support on all shows.