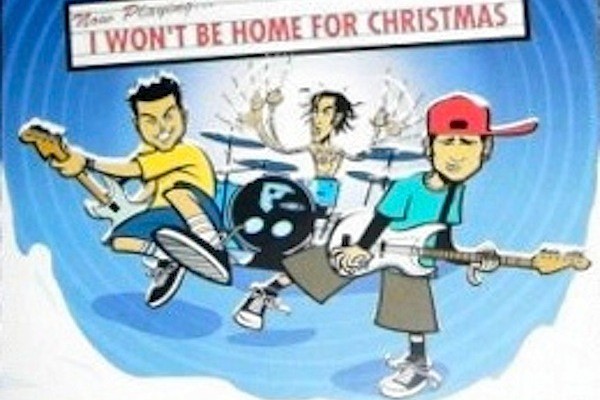 A few days after his bandmate Mark Hoppus announced that Blink-182 had been recording, guitarist Tom Delonge confirmed the release plans stating that a new EP would be out in time for Christmas - so some time in December 2012. The news also comes on the heels of an announcement that Delonge's other band would be releasing a new double EP on December 18, 2012

As of right now, Blink remains without a label but would presumably be releasing this new EP digitally anyway.

Music: Say Anything announce 'All My Friends Are Enemies: Early Rarities'