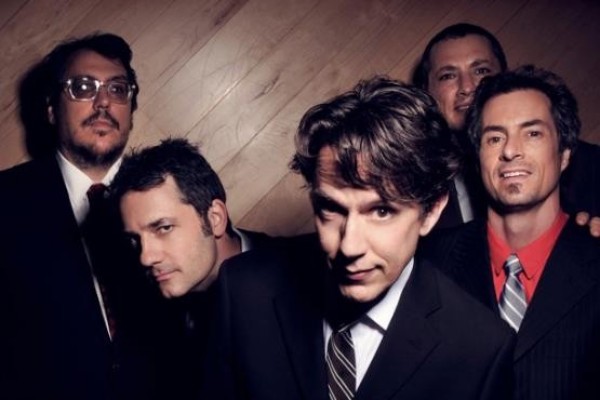 by John Flynn Tours 10 years ago

They Might Be Giants have announced tour dates for the first few months of 2013, in addition to a trio of shows in Brooklyn leading up to New Year's Day. The duo is finishing up a new non-children's album, to be released early next year. They released Join Us last year.