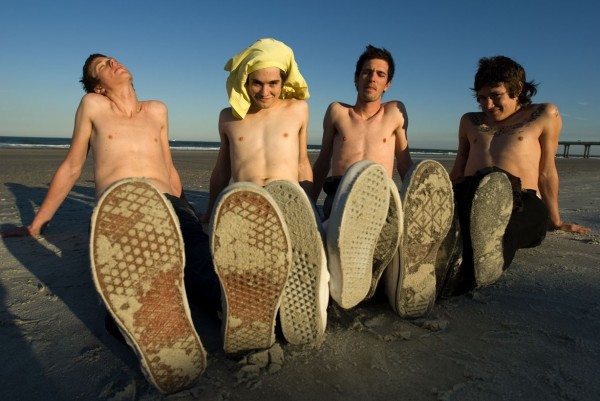 Via an Anonymous Source, Posted by Brittany Strummer Tours 8 years ago

Fake Problems have announced a small batch of tour dates to round out the year. The group will be touring with The Starting Line except for one performance in Naples, FL on December 8 with Matt Pond and Freedom Hall.