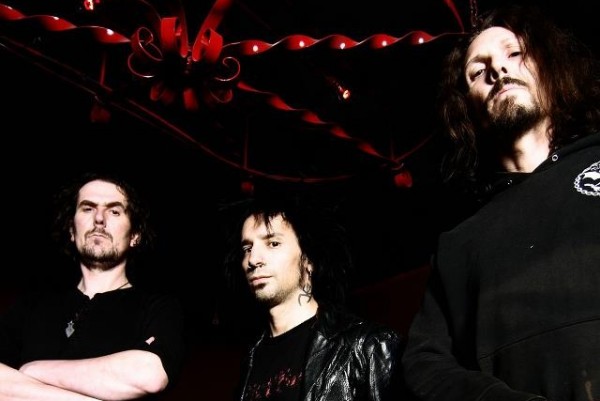 Contributed by johngentile, Posted by John Flynn 10 years ago

Long running punk band Amebix have called it a day, according to vocalist/bassist Rob Miller. He writes:

To my deep regret Amebix has now come to a point where we can no longer continue as a Band. We have spent the past five years engaged in a process of resurrecting this group from the ashes,and feel very proud of what we have managed to achieve in that time. The hope was that we would be able to Tour the album and get our music out to a broadening audience, but there are factors within the band dynamic which will not allow for that in the foreseeable future. Personally i feel a great disappointment over this and that has in turn led me to this difficult decision. Amebix was and is the creation and brainchild of both myself and my brother Stig, with either of us absent it is no longer Amebix.

Miller goes on to state that he and Amebix drummer Roy Mayorga are planning a new project, in the vein of Amebix, with a new name.

The band was initially formed in Devon, England in 1978, and broke up a decade later. The Miller brothers reunited under the Amebix name in 2008, and released the Redux EP in 2010, as well as 2011's Sonic Mass.

Videos: Caspian: "Halls of the Summer"