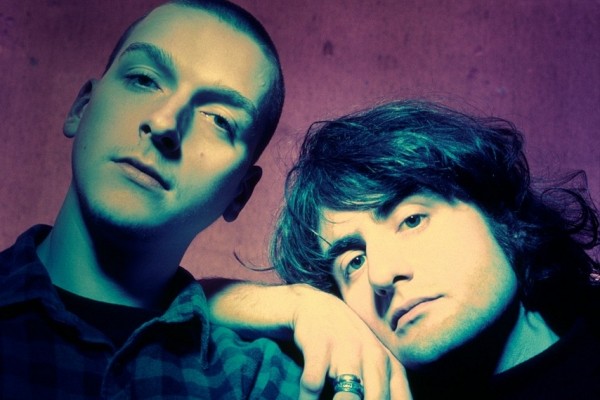 Influential industrial/hardcore/etc. outfit Godflesh will be reissuing their final album Hymns on February 19, 2013. The double CD reissue will be remastered and feature a bonus disc of rarities along with new liner notes, lyric sheets and miscellaneous photos.

The band was originally formed in 1988 by (brief) Napalm Death drummer Justin Broadrick and they finally split up in 2002. Following Godflesh, Broadrick moved into a different direction with the shoegaze and post rock influenced Jesu. 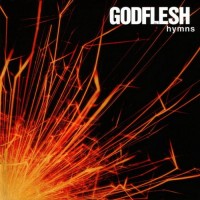