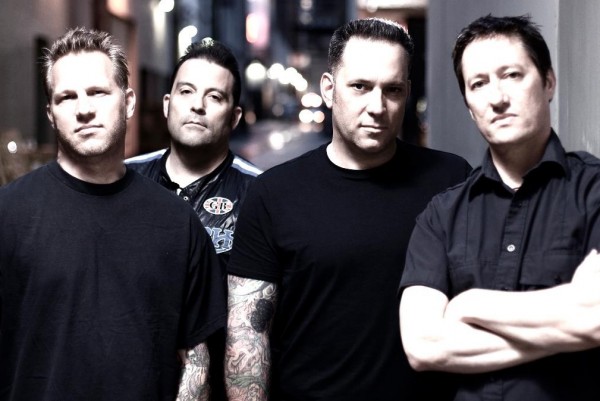 Contributed by facetofacereunion08, Posted by John Flynn Antagonist 8 years ago

Face to Face have posted a video announcing that they've completed recording their new full-length. The album will be called Three Chords and a Half Truth, and will contain 17 new songs from the long running band. In the video, frontman Trever Keith talks about the influences on the album. The record is still to be mixed, and no released date has been set.