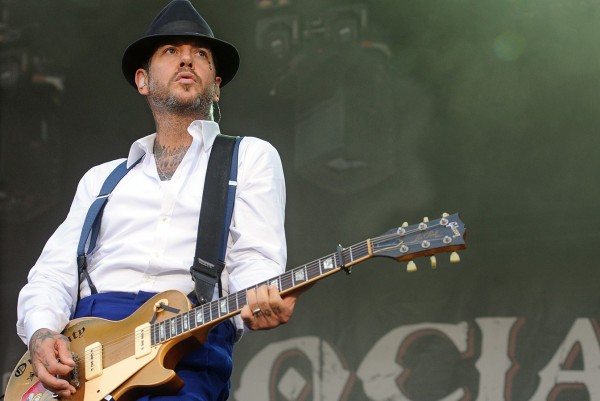 Social Distortion have announced another block of West Coast dates in early 2013. The shows in Los Angeles, San Diego, Anaheim and Tempe follow yet another series of sold out California dates. For this new run, the band will be supported by Red Devil Squadron as well as one-off dates with Cadillac Tramps, Audra Mae, Fiction Reform and others.

They continue to support 2011's Hard Times and Nursery Rhymes .

Music: The Night Marchers: "All Hits"