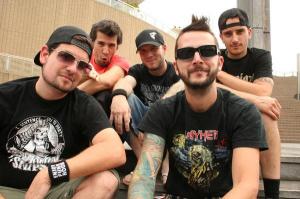 Canada's Subb> boys recently came through town on tour promoting their new album 'Daylight Saving' I was able to catch up with Jeff and Mart for an interview in between sets, so if you want to hear it, read on to find out what's up with their label, sound and latest touring plans…

Tours: Buzzcocks Down Under

Tours: Cave In Singles And Tour