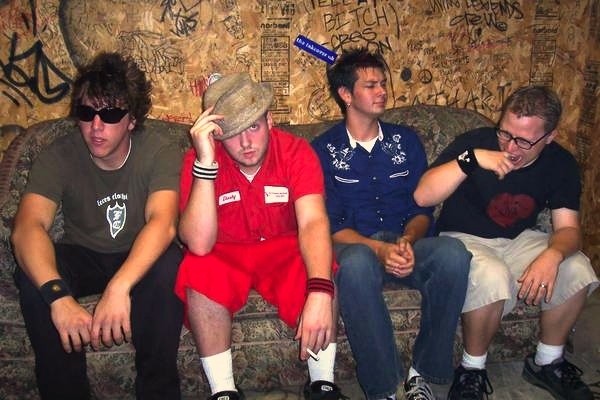 Contributed by jeremyjsand, Posted by Aubin Paul Break-ups 10 years ago

Straight Outta Junior High have split up after more than a decade together. Vocalist Nate Olson said this:

We started as a farce, I'm sad that it's coming to an end, but we accomplished 100 times more than we ever should have [but] you get older and other things get more important. Houses, jobs, and families take up more of your time. We had a pretty good run though.

They were the 2003 winners of the Ernie Ball Battle of the Bands, netting them $10,000 in gear and a trip to the Warped Tour. We've reviewed two of their albums: 2005's Mongoloid Monarchy and 2006's Six Stories.