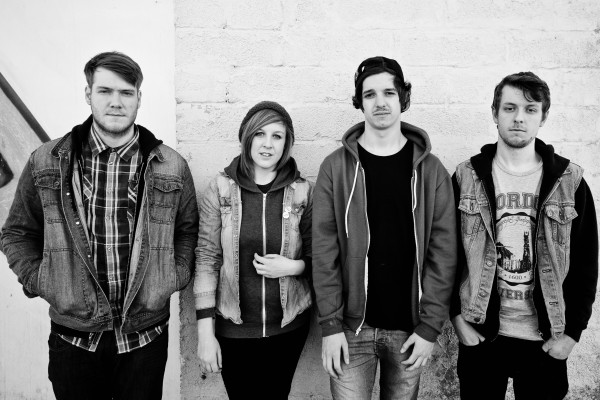 Today, we're excited to bring you an exclusive first look at the new video from Vales for "Caves (Anxiety)." It's from the Cornwall, UK-based band's Clarity EP, which will be released in North America on January 15, 2013 via 6131 Records. The video was directed by Sam Danielak.

In addition to debuting the EP in this part of the world, Vales plan to hit a Los Angeles studio in February with producer Alex Estrada (TouchÃ© AmorÃ©, Joyce Manor) to record a proper full-length, which 6131 will release this summer; they'll also be touring the US in March/April, with details forthcoming.

Click below to watch the video. Clarity can be pre-ordered from 6131 here.

Jay Weinberg leaves Against Me!