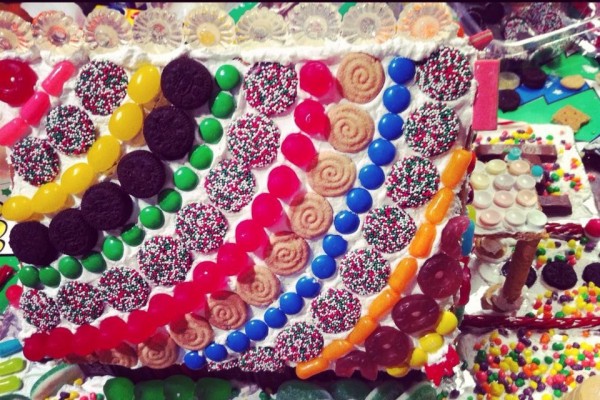 by Kira Wisniewski Best of The Year 10 years ago

Hi, how's it going? Did you make a gingerbread house this holiday season? Today we have Best of 2012 lists from Ian Graham (Cheap Girls), Alex Wilhelm (Hold Tight), and Karl Keuhn (Museum Mouth), who offers the most pop friendly list we've seen yet. 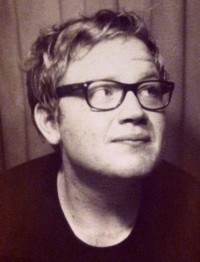 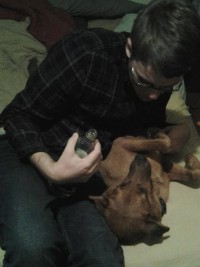 Best Albums of 2012
Note: I made an attempt to exclude Richmond bands due to bias, but SUNDIALS, PEDALS ON OUR PIRATE SHIPS, THIS IS YOUR LIFE and FAMILY CAT all released great albums this year and you should check them out.

Thereâs also a billion other albums that came out this year that I dig on, but just didnât get a chance to listen to enough. Too many good albums in one year isnât a bad problem to have! 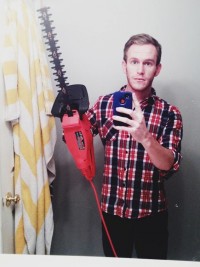 Best Albums of 2012
I was going to try to explain what it is I love about each of these records so much and attempt to justify why exactly they belong on my list (and on a website like Punknews) but then I was all like, "nah."

Best of The Year: Nicholas Harris (Luther), Lisa Garelick (Kind Of Like Records), Tanner Jones (You Blew It!)