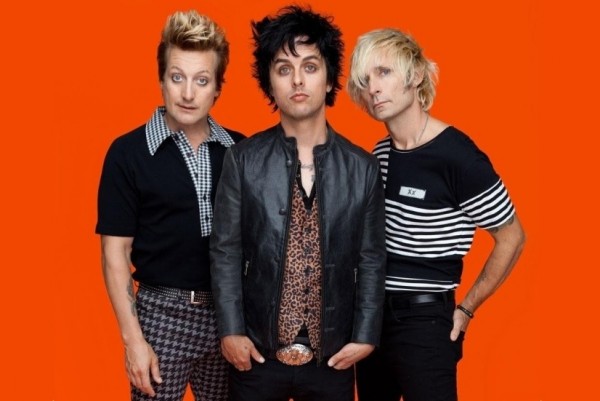 Green Day have rescheduled their early 2013 tour and added some new dates, mostly on the east coast and in the midwest with two dates in Canada. These shows come on the heels of the October 2012 cancellation of tour dates by the band, citing frontman Billie Joe Armstrong's ongoing issues.

Click below to see the dates; the band says that west coast shows will be announced soon. Green Day will be supporting their new trilogy of albums, Â¡Uno! , Â¡Dos! and Â¡TrÃ©!.

Tours: Atom Willard to play Australian shows with Against Me!