The Black Keys / The Flaming Lips 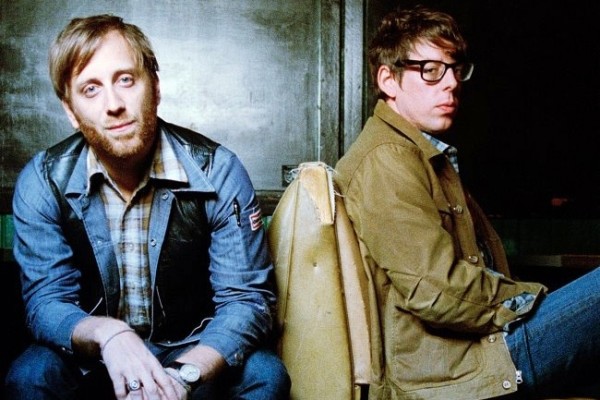 The Black Keys and The Flaming Lips have announced a short run of dates together. The two bands will hit Kansas City, Pittsburgh, Atlanta and Nashville. (One can only hope that they'll pick up The Black Lips for the amazing name synergy for the Atlanta date.)

In related news, the Black Keys recently confirmed to Billboard that they will be working on their next album beginning this month with completion expected for March, just prior to this tour. Their last album - El Camino - earned five Grammy nominations.

Music: Off With Their Heads: "Nightlife"