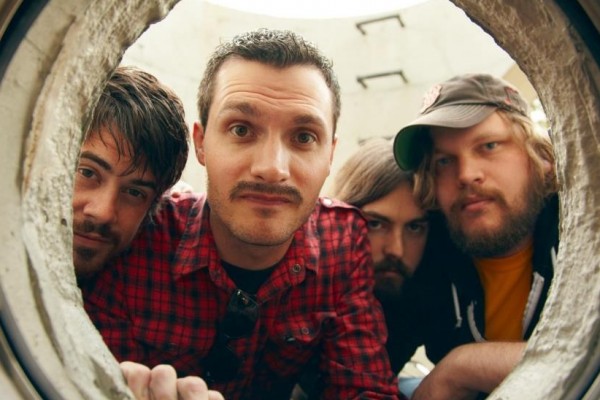 by Amelia Cline No Idea 10 years ago

Shores drummer John Massel has announced his departure from the band in a statement. The band had released Leavening via No Idea in 2012. No future releases or tour dates are set for Shores at the moment.

"2012 was a very strange, and a very eye opening year for me. A lot has happened for the good and the bad, but mostly the bad. I know a few people around town have asked me why I have decided to leave the band, and maybe even a few friends in far off places are wondering the same thing. The reasons I have chose to leave the band are many but mostly it boils down to the fact that I just was not happy anymore. I love each of those guys like a brother and I think the work that myself, and Brian Przybylski set out to do together has been accomplished in my eyes. We have been through a lot together and I plan to continue to follow them through their journey even if I have to look through fogged windows. As for me, I'll be around town drinking coffee and trying to figure out how to put records out. It's been a constant 15 years I have spent being in a band so now it's time to see what else life has to offer me. Thank you everyone for paying attention. Keep a close eye on these boys. The horizon is bright."