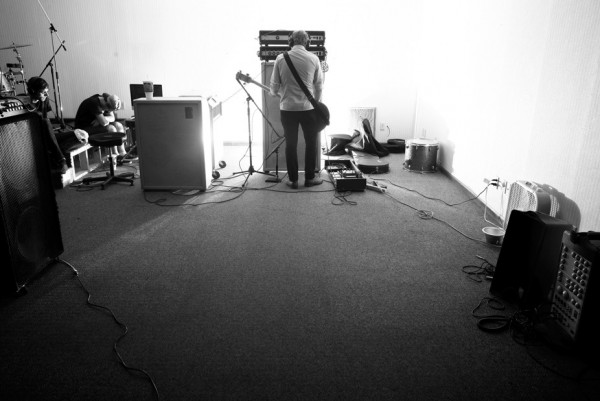 Contributed by aubin, Posted by John Flynn Run For Cover 8 years ago

Run For Cover Records has announced that they have signed Indiana's Cloakroom. The band, featuring Doyle Martin-- formerly of Grown Ups-- will released their debut, ∞, via the label. A release date has yet to be announced.

As a preview, the band is streaming a song from the record, titled "Mind Funeral."