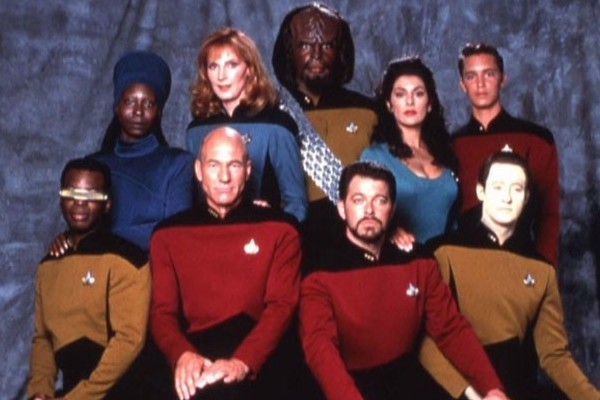 With their new album out today, This Town Needs Guns have decided to change their name to TTNG. They do this in response to recent controversies surrounding firearms and said this:

At the time, [we chose our name], it was not considerd particularly offensive and indeed was an ironic statement. […] In the UK, guns are not present. Ordinarily, our police force do not even carry guns. Within this context, an idea such as a town needing guns seems too absurd to be taken seriously.

However, eight years on, things have changed. With our music now finding new cultures, the irony of the name is no longer implicit. Also, in light of the controversy over gun ownership in the US as well as tragic shootings there and elsewhere in the world, we want to distance ourselves from a band name which we are now uncomfortable with.