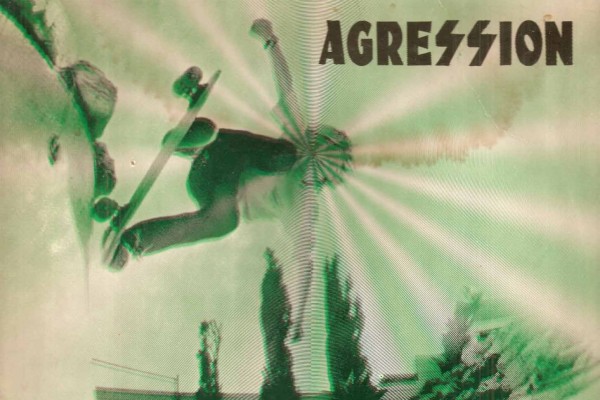 Contributed by IUsedtobeSomeone, Posted by Aubin Paul Dr.Strange 8 years ago

NBC and The Daily Breeze are reporting about an unrelated shooting and stabbing that took place during an Agression show in Torrance, California.

The two reports are vague, but a brawl led to the two incidents which police are treating as involving separate subjects and unrelated. The shooting victim was killed but the stabbing victim is in hospital under stable condition. No arrests have been mad in either case, which police saying that "descriptions have been vague."

Oxnard-based Agression (spelled with one "g") is considered one of the founding bands of the "nardcore" movement. While only sporadically active since their first formal break up in 1998, they still perform live occasionally.

Jeff Dean remixing Samiam's 'Whatever's Got You Down'