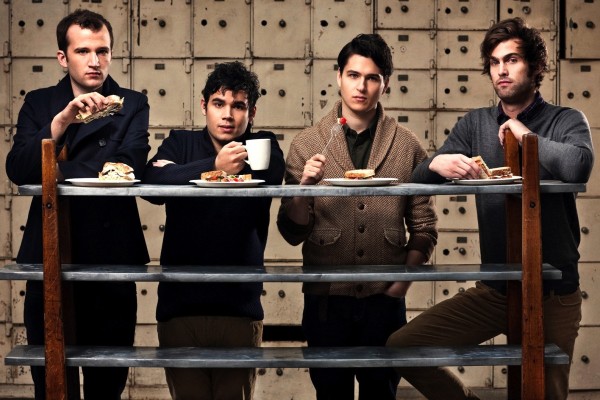 Vampire Weekend have announced a title for their recently announced new album. The record is titled Modern Vampires Of The City and retains the originally announced May 7, 2013 release date. The album will be the first since Contra in 2010.

Along with the record, the New York-based band has confirmed a number of tour dates and festival appearances including stops at Coachella, SXSW, London and Paris, and US and Canadian shows. 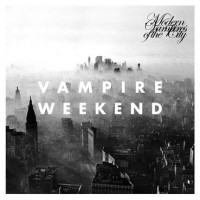