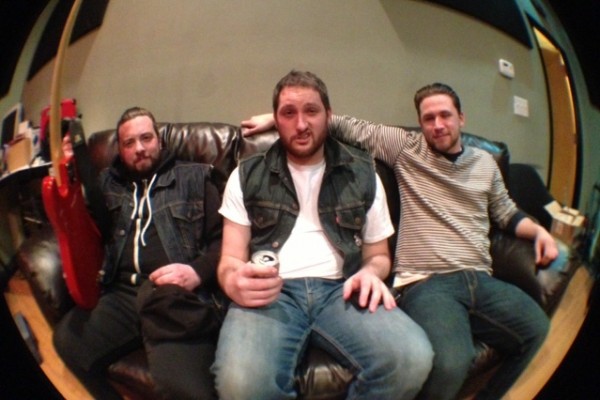 Kingston, NY's Nightmares for a Week have revealed the details for their second full-length, Civilian War. The record will be available digitally via Broken English Records and physically on vinyl and CD through Suburban Home Records. Pre-orders will not be available for the record. You can order the record on its release date of March 26, 2013.

Nightmares for a Week released A Flood Tomorrow in 2009 and also released a split with Nightmare of You last year.

Tours: Matt Pryor (The Get Up Kids) joins the Revival Tour