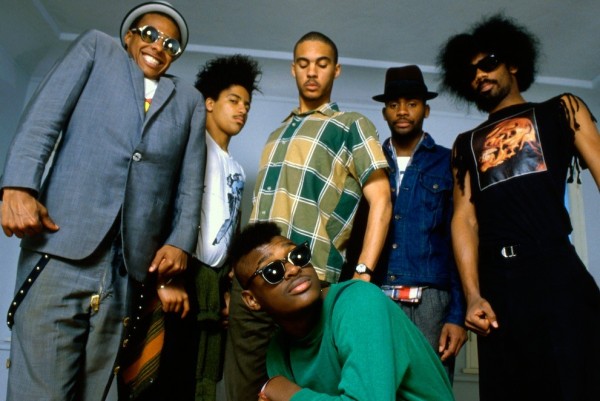 Contributed by alex101, Posted by John Flynn Ska and Reggae 10 years ago

Update: The original story referred to the wrong song from Slightly Stoopid; the actual song on the split is "Ska Diddy."

Videos: Fall Out Boy: "My Songs Know What You Did in the Dark" (live on Jimmy Kimmel)