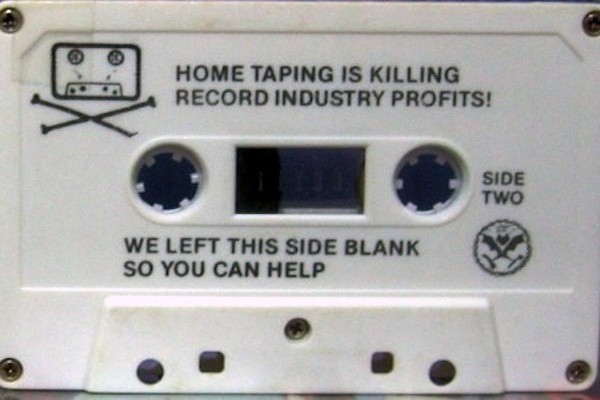 Via an Anonymous Source, Posted by Aubin Paul Games and Technology 9 years ago

In a less than flattering portrayal, Techdirt.com has some commentary on Dead Kennedys' guitarist East Bay Ray and his "rant complaining about all these internet sites that don't pay him."

According to their story, Ray is upset with the easy availability of Dead Kennedys music on sites which do not pay him royalties, but also have advertising. He cited an example of a Russian file sharing site which pays nothing, and of Youtube which does pay but at a lower rate than iTunes:

Check out the story here.