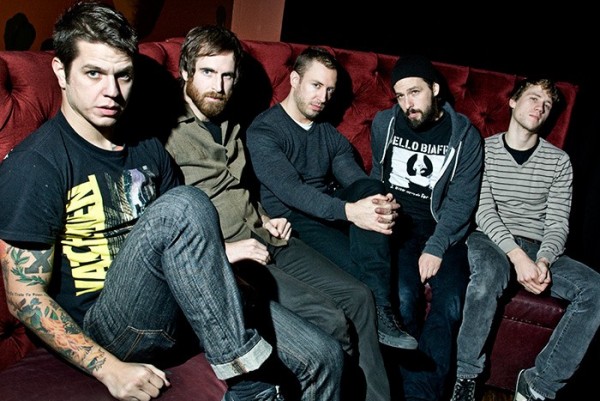 Contributed by alex101, Posted by John Flynn Tours 10 years ago

The Dillinger Escape Plan have announced a spring/summer tour, kicking off this April after the New England Metal and Hardcore Festival. They will be joined on the tour by The Faceless and Royal Thunder. The band is set to release One of Us is the Killer on May 14, 2013.