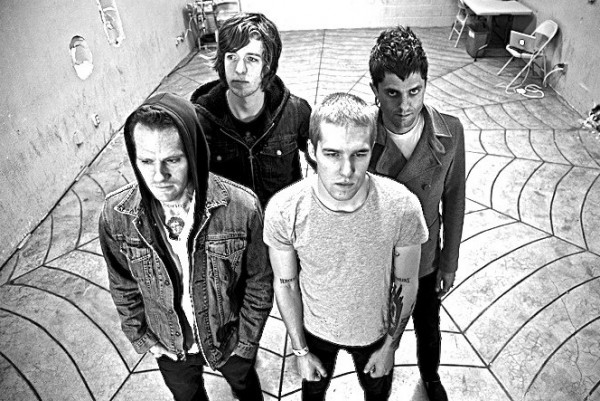 by Bryne Yancey Epitaph 9 years ago

Epitaph Records has added Retox to their roster and will release the band's new album YPLL on May 7, 2013. The band is fronted by Justin Pearson of The Locust, who spent time on Epitaph imprint Anti- in the mid-2000s. YPLL will follow up 2011's Ugly Animals, released on Ipecac.

Retox have also unveiled a video for a new song titled "Congratulations, You Are Good Enough" that can be seen by clicking below.