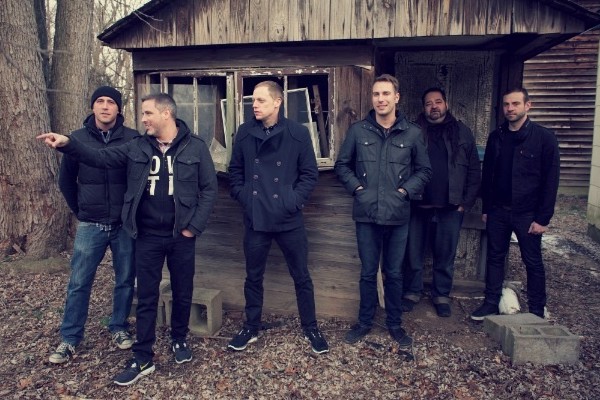 Boy Sets Fire have announced some tour dates over the coming months as they gear up for the release of their first new album since 2006's The Misery Index: Notes from the Plague Years. The record will be released on Bridge Nine Records.