Transplants announce 'In a Warzone' 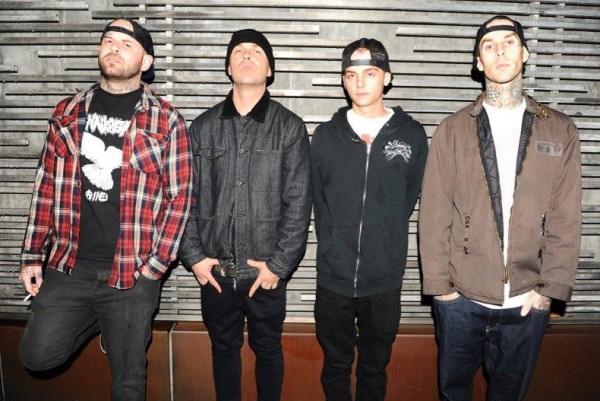 Contributed by mclz, Posted by Aubin Paul Hellcat 10 years ago

The Transplants have announced that their first full length in eight years is due out in May 2013. The band - which features Tim Armstrong of Rancid, Travis Barker of Blink-182, vocalist Skinhead Rob of Death March and Kevin Bivona of Plus 44 - have titled the record In a Warzone.

Tours: Of Montreal (US)

Tours: Set It Off / I the Mighty (Canada)