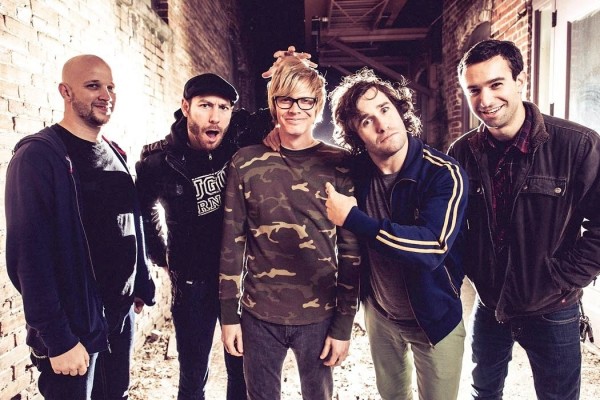 Rise Records has added long-running Florida hardcore outfit Evergreen Terrace to their roster. The band are currently working on their debut for the label, with a fall release expected.

The band formed in 1999 and have released five full-lengths to date, the most recent being 2009's Almost Home via Metal Blade Records.