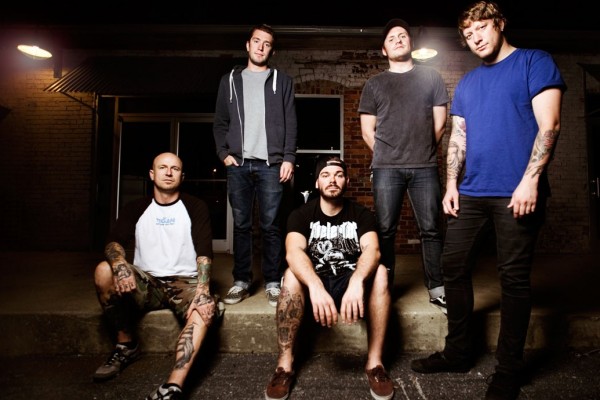 Comeback Kid will be celebrating the 10th anniversary of 2003's Turn It Around by reuniting with founding vocalist Scott Wade for a run of US and Canadian dates. The shows will include some festival appearances as well as support from Bitter End, Suburban Scum, Alpha & Omega, and Twitch No Tongues.

Have Mercy announce 'The Earth Pushed Back'