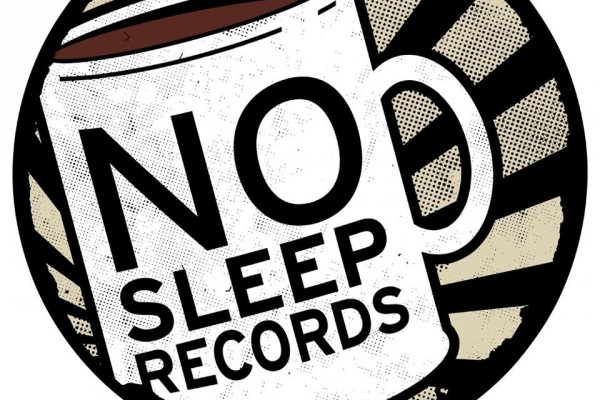 Following in the foot steps of countless Tony Hawk's Pro Skater soundtracks No Sleep Records has announced that they will be providing the soundtrack for an upcoming video game. Endless Skater , set to be released later this spring, will feature a soundtrack comprised solely of songs from the independent record label. No word yet on the official tracklisting but the trailer for the game does feature the song "You Must Not Be From Around Here" by the band Mixtapes.

The Front Bottoms announce "Talon of the Hawk", debut video and tour dates