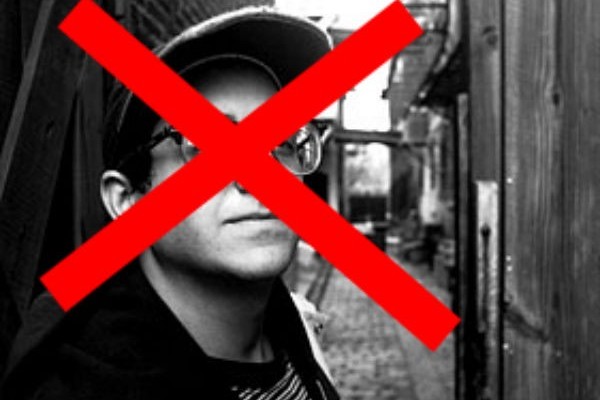 Contributed by DarrenMcLeod, Posted by Brittany Strummer Tours 9 years ago

It's not the summer touring season without some high-profile reunion shows, and now members of Atom and His Package have announced that they'll be reuniting for a handful of east coast shows.

Surprisingly, the band will be touring without founding member and lead vocalist Adam Goren -- the only members confirmed for the short string of dates are a B.C. Rich guitar and a QY700 Music Sequencer.

I don't see why we can't tour without Adam. I mean, sure, he wrote all of the songs and we were just replaceable cogs in a vast machine, but we were in the band, you know.

It makes no sense -- without me, there's no Atom. What are they going to do, remove the first half of the name and just call themselves "Package"?

Masked Intruder's van broken into, irony not lost on band