Austin Carlile (Of Mice and Men) arrested for assault 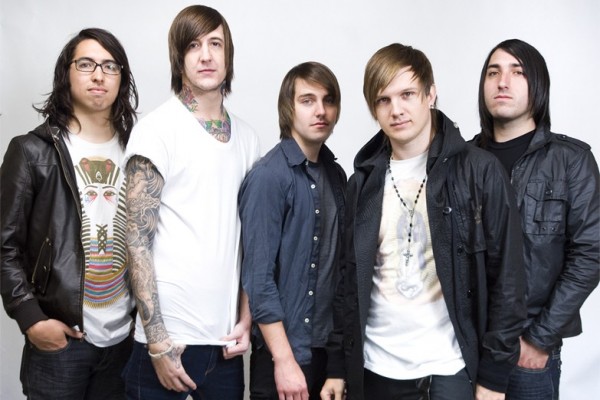 Austin Carlile, lead vocalist of Rise Records' Of Mice and Men, has been arrested for assault according to The BG News.

Carlile and the band's drum tech, Lionel Robinson, apparently got into a fight with two other men and one of the victims was transported to the hospital with "fractured nasal bones" (i.e. a broken nose). They are being charged with "felonious assault" which is a stronger charge based on the "amount of physical harm."