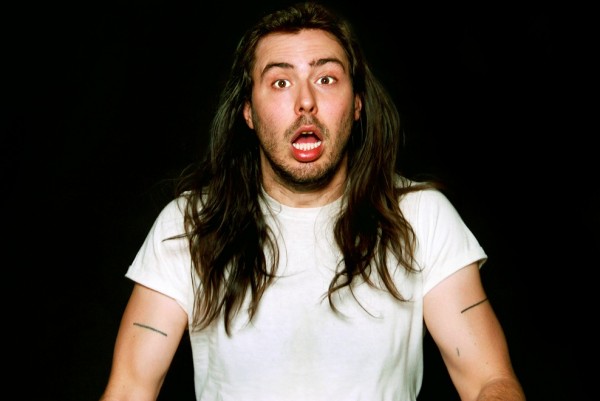 King of partying Andrew W.K. has announced that he will be providing vocals for Marky Ramone's Blitzkrieg. In an interview with fuse the two gave more details on Blitzkrieg, stating that the band's sets would be comprised of Ramones covers. With the news of Andrew W.K.'s participation in the project also came the announcement of several tour dates across the world. The tour kicks of May 3rd.

Music: Mike D. (Beastie Boys) has given out 19,000 free meals since Hurricane Sandy